Hello my rebels and not so rebels,

Let me start by saying I hope you all are having an AMAZING 2019 so far!

I will say with 2019 only being 3 weeks in I’m actually feeling pretty confident in the growth to come.

As I’m sure you can tell by the title, yes I’m going there this post. It is not intended to offend anyone in anyway however as a woman who has a daughter and a son, I feel like the conversation needs to happen. Not just by celebrities, not just by social media influencers, but us, the people who get to see it as an outsider looking in. Whether it be by TV, radio, social media, the news we all have known for a long time that R. Kelly has BEEN nasty and here’s my take on it.

I apologize in advance…. this post is going to be a little long. If you do read the whole post, leave a comment, let me know what you think.

In case you don’t know (not sure how you can miss it, literally everyone is talking about this) here’s some background…

The Lifetime channel is known for what in my opinion some crazy dramatic movies. The husband has an affair with the babysitter (another suspect situation), wives killing their husbands and other crazy mess. This time they released something that I truly felt was necessary; the docuseries “Surviving R. Kelly”. As a minority woman I was absolutely disgusted by the whole 6 episode event. From the beginning of the first episode all the way to the last.

Okay so growing up both in Tampa and always going to visit Chicago in the early to mid 90s we all heard at least 2-3 R. Kelly song at that point, probably more but I was young. (85 baby) My favorite player was and always has been Michael Jordan which means you KNOW I watched Space Jam and sang every last word to “I believe I can fly.” I remember that being the song we sang at our 5th grade banquet.

The same man that wrote that song, wrote for Michael, Whitney and he’s worked with what I would consider legends in the music industry; at some point in all his glory I’m sure people thought that R. Kelly could do no wrong. I don’t really think we needed the docuseries to point that out, I think R. Kelly made that clear in his own way.

Nothing could touch him. In fact nothing could touch him because it genuinely seems after watching this series that everyone and anyone who knew Robert Kelly knew he was not a good man with even worse intentions. Not R. Kelly, he played that part well from what the survivors and people close to him said in these episodes.

At a young age I loved Aaliyah, her songs were always my favorite. Videos that I watched of these songs on MTV, when they actually played videos lol, made me want to know more about her an artist. I do remember watching bits and pieces of that interview. She looked so young and he looked old manish to me. I don’t even know if at the time I was sold on R. Kelly or not. He always seemed suspect to me and even more so when I read in a magazine (lol lord I feel old) that R. Kelly was married to Aaliyah. Of course I didn’t question the marriage because from what I read she was 18.

We often times don’t think about an age difference in most couples, it’s all in how you act or feel. I mean let’s be honest he is only one of many men who find younger women attractive and even some men that are in the music industry. We all know of some famous men that have been with younger women, Elvis with Priscilla started courting her when she was 14, Jerry Lee Lewis married his 13 year old cousin. Ugh, that’s nasty. But R. Kelly found was to make this known especially when you listen to such a big song like “Age ain’t nuthin but a number” by Aaliyah. I didn’t even realize that he was the dude in the background of the cover until I saw the docuseries. In this case I was never comfortable about it. She was not much older than me at the time, maybe by a few years and there was no way I would have ever even considered being with an older man unless… he made it seem like he could help launch my dream, my career.

Now I’m one of those people that look for context clues in everything I watch about a person and try to solve things myself. Sometimes I’m right and sometimes I’m completely wrong lol. Watching the series cover R. Kelly’s past and seeing that as a little boy as young as 8 years old to 13-14 years old he was molested absolutely broke my heart. Mainly because the person who started all of this pain and suffering of the women caused by R. Kelly will never be held resposible for what he began. Disgusts me even more that R. Kelly simply couldn’t find a way to move forward in a positive way rather than the route he took. Seeing that his old music teacher, Lena McLin, who seemed to have turned into not only his mentor but his stand in mom at some point flat out warn him to stay away from young girls… HELLO! That’s a problem.

I do remember hearing that R. Kelly had a wife but never really knew much of her. There was a show on VH1 in 2012 called Hollywood Exes that had a cast of famous Ex-wives. Nicole Murhy (Eddie Murphy’s ex wife), Mayte Garcia (Prince’s ex wife), Andrea Lee (R. Kelly’s ex wife, Sheree Zampino (Will Smith’s ex wife) and Jessica Canseco (Jose Canseco’s ex wife) were all on this show. I watched the show because it’s always cool to see things from a different perspective. I’ll be honest it opened to my eyes to who Andrea was in a sense of putting the name to the face and getting to see who she was as a person. Andrea Lee was her name on the show and it wasn’t until she was talking to Prince’s ex-wife, Mayte Garcia, one episode when I realized who’s ex wife she was. It wasn’t said who their exes were but shown throughout the show. In the same episode of her talking to Mayte about how she finally moved from Chicago to build a new life for her and her children and she broke down crying saying how miserable she was with Robert and how he ruined her life. If that wasn’t an eye opener for others, I’m not sure if we were watching the same show.

One thing I appreciated about the docuseries is how they showed different clips, different interviews, all the way to showing his face in the infamous sex tape to make sure they have the proof of how nasty this man has been right in front of our faces. It saddens me that there’s actually people who are defending him, still supporting him or even still play this music. People don’t realize when someone who needs someone to talk to it’s not likely with someone who is going to defend someone who could have zero regards or respect for these young ladies when he met them. 14 year olds (Allegedly Sparkle’s niece. I say allegedly since she denied it in court but Sparkle eluded to otherwise in the series) , 16 year olds (his fan Jerhonda Pace who met him when she was 14 and lost her virginity to him at 17 per the docuseries) , 17 year olds (Lisa Van Allen was with him from the time she ran away to Chicago to be with him at 17 to 27, she’s been taking a stand to get this story out and it’s about damn time) and the random women in his age range like his wife (Andrea Kelly, I leave the last name as that is how she appeared on the series. I’m assuming, well I’m hoping that in this case she kept the name for the kids, who know) …. THAT’S NASTY.

How did he not go to jail about the 14 year old?? Ugh. I do appreciate the artists that took a stand to made it be known that this is Nasty.

Well as you can tell I definitely feel some type of way about this subject and I think everyone should. There’s so much more that I could touch on that was suspect in that docuseries, for example all the people associated letting him get away with it, his older brother’s non-chalant attitude to see R. Kelly blame something he did on his younger brother. I’m with the #MuteRKelly movement 100% and I think there’s a conversation that needs to be had with our children, with young women and young men, anyone who needs to hear this message.

With that being said if you ever feel like you are in a situation similar and honestly any situation and not being able to talk to someone or feel comfortable talking to someone… please use the numbers below:

Alright let’s wrap this up…

Thank you for taking the time to read my thoughts and opinions on this R. Kelly mess. I see people speaking up but I feel like this needs more conversation so here’s my addition to the conversation.

Hope you’ll come back to read some more.

I know I’ve touched on my tattoos before, even dedicated a whole post to them… now it’s time to revisit. I’ve decided I’m finally ready to add more ink to this temple of mine and I’m looking forward to bringing you in on why. 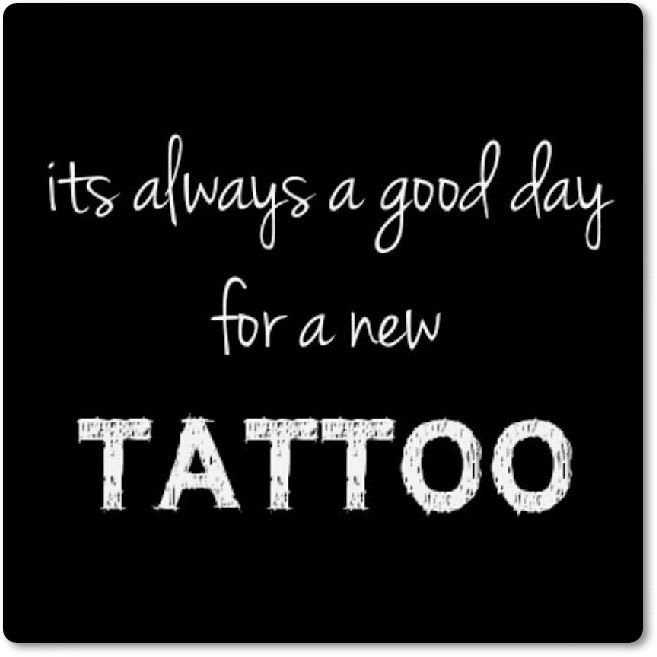 View all posts by V. Monique